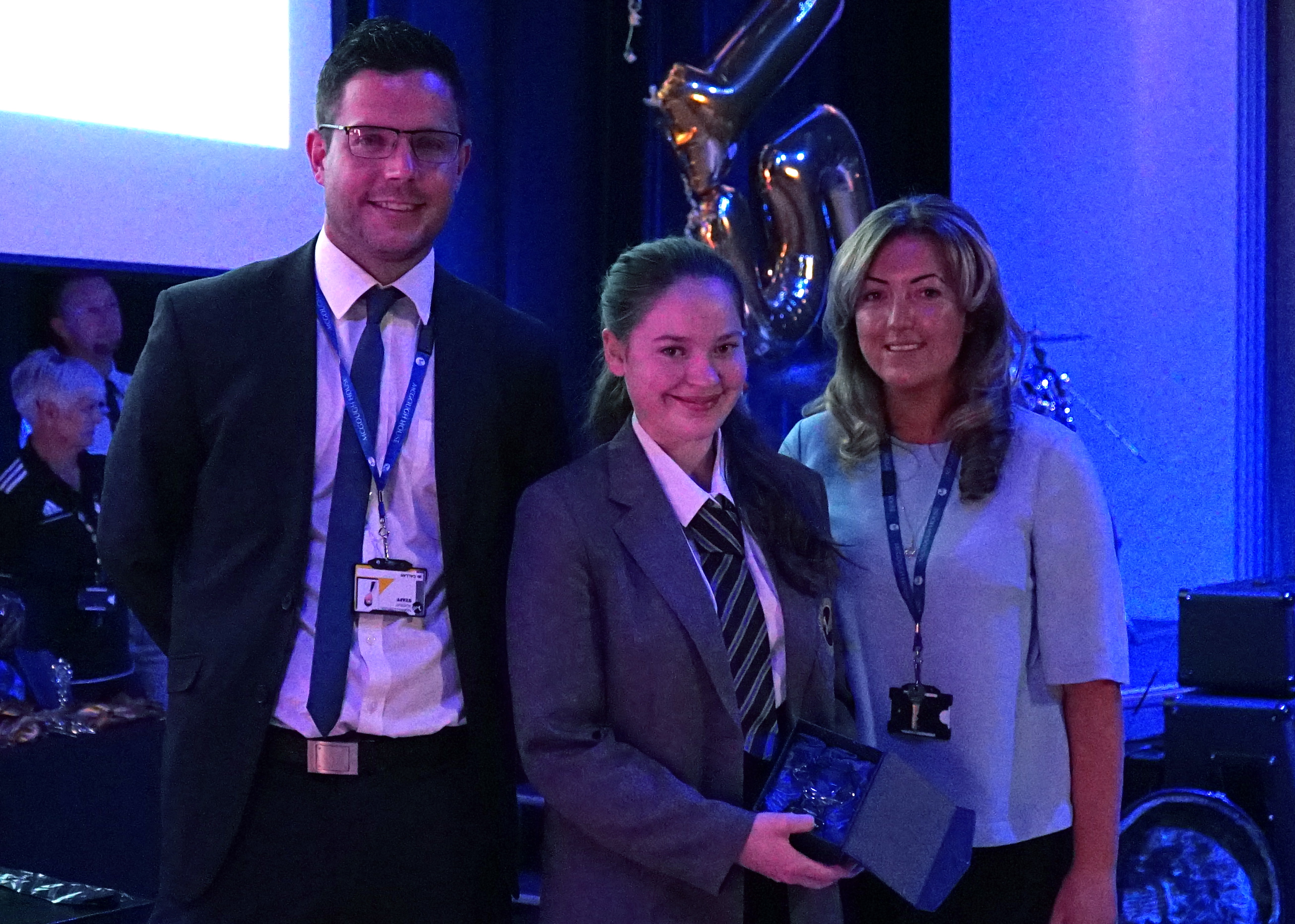 As the new academic year starts North Liverpool Academy students can reflect over 2014-15 with pride, summarised by the excellent Graduation ceremonies held in July.

Students and staff reviewed successes of the year, including recognising top-achieving students in areas of attendance, volunteering and the collection of Gem Certificates (in Reflection, Creativity, Teamwork, Risk Taking, Problem Solving and Determination). As part of the iLead programme students can achieve Graduation Certificates by gaining 95% attendance or above and at least 3 of the Gem Certificates. (https://northliverpoolacademy.co.uk/wp-content/uploads/2015/02/NLA_iLead.pdf)

During the celebration House Managers announced the challenge results including the Shoe Box Challenge, the Christmas Challenge, the House Merit League and the House Sports Champions League. All in all McGough House were the winners with 4,000 points, narrowly beating Redmond House. Third place was awarded to LaPlante House and Patten and Russell followed closely behind with an identical points score.

A big thank you also during the year for the efforts from Stephen and Marilyn who were excellent ambassadors for the school and exemplars to other students as Head Boy and Head Girl. During the ceremony they handed over to this year’s new Head Boy and Girl, Matthew and Haneen.

The ceremony was rounded off by a performance from Key Stage 4 winner of North Liverpool Academy’s Got Talent, Jake, who gave a rendition of Love is Breaking my Heart.

Well done to everyone involved and we look forward to making the next school year even more of an award winning year!