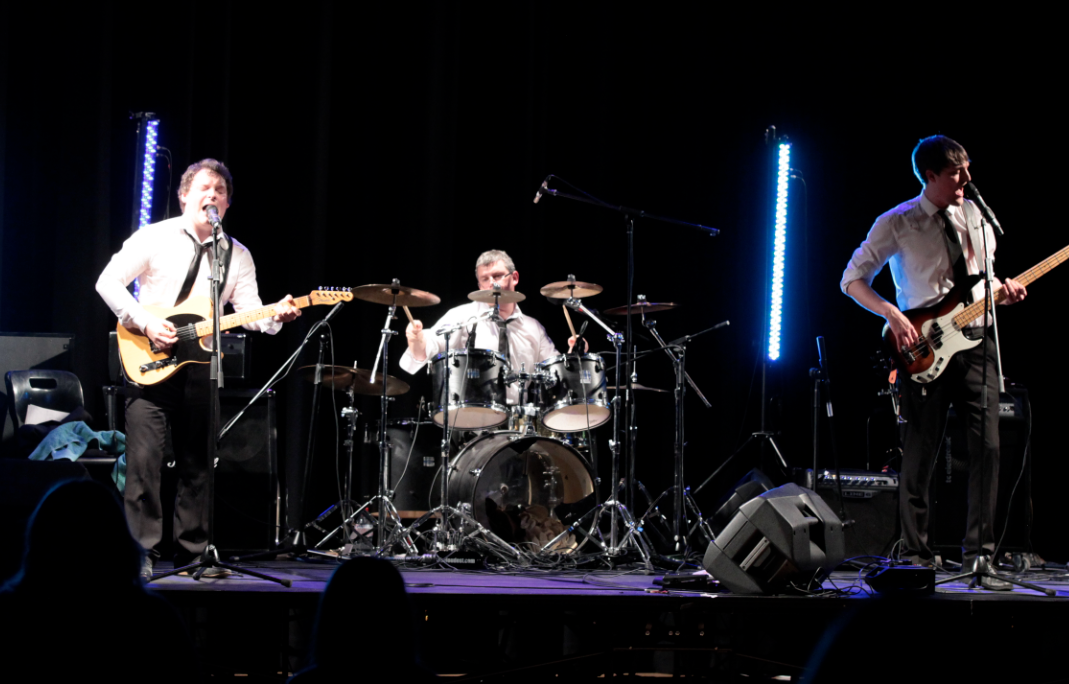 The event was organised by the students and they all worked incredibly hard to ensure that the show was a success. There were a number of student bands performing, with some performing their own original songs, and headliners The Black Ties proving a huge hit with the audience.

The event raised over £150 for the students’ chosen charities – The Fire Fighters Charity and Dogs Trust.

A big thank you to all who attended!