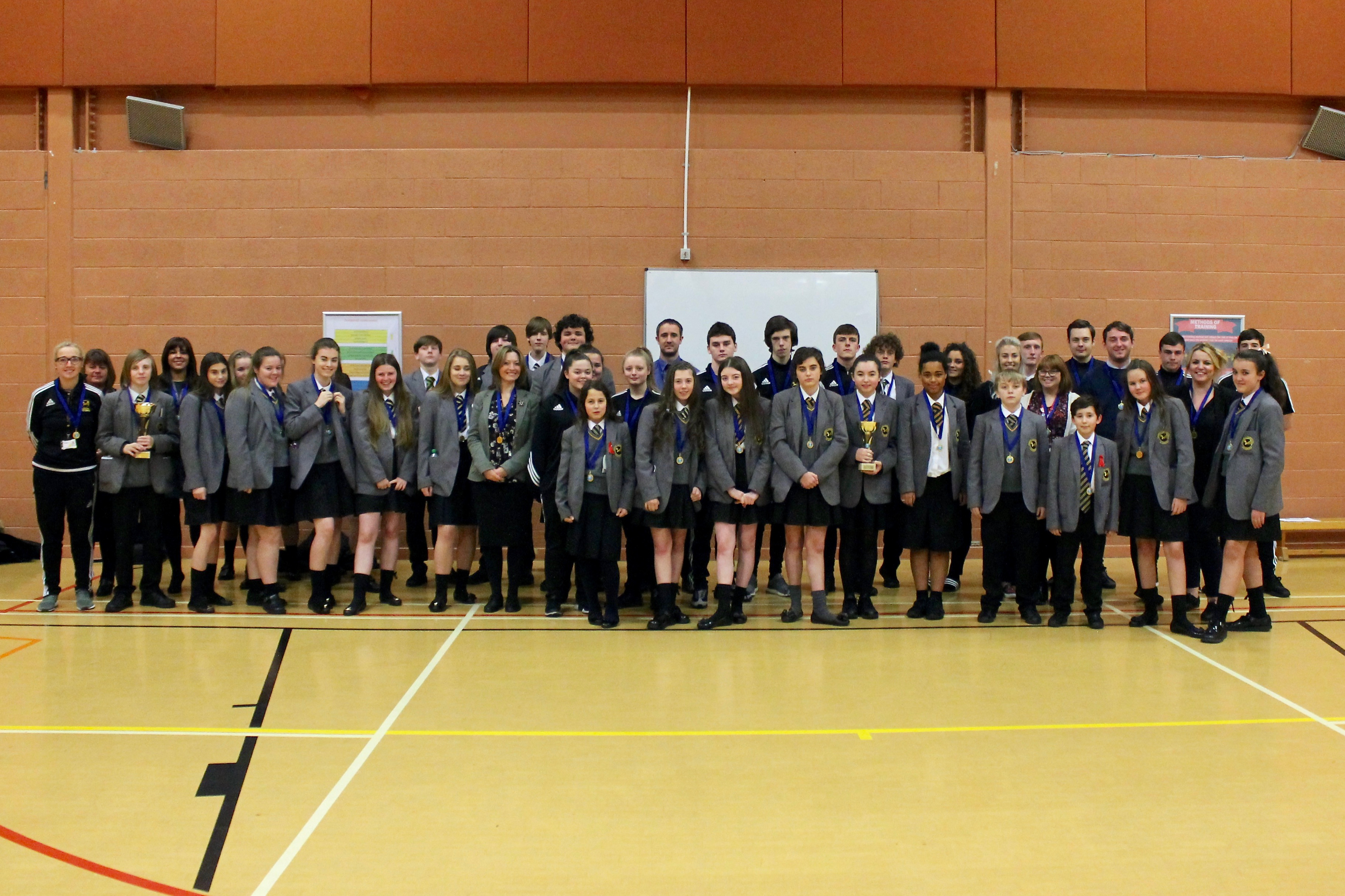 On the 19th November 2017 over 70 staff and students took part in the annual Blue Run in memory of Joseph Lappin. This year was the first year that the North Liverpool Academy has organised the event. This is due to their massive participation in recent years. This term all students at the NLA took part in a PSHE session which focused on the Joseph Lappin story and joint enterprise. 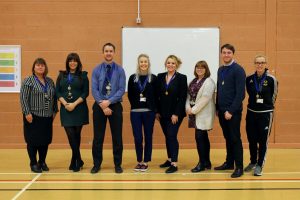 We experienced a lot of success in the difficult 3km run as us Under 16 girls and boys team came first as well as our under 14 girls team coming first too. A special mention to Aimee Murphy in year 9 who was the first girl to complete the race for her age group. 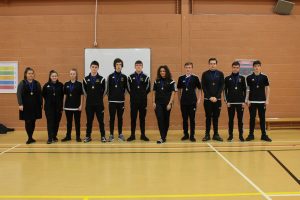 Miss Kennedy “To be asked to organise the event this year was really special for the school. The local community has recognised the great efforts that our wonderful staff and students put in each year for the event. I am incredibly proud of the turnout for such a great event that is close to all within the community. I would like to say a special thank you to Josh Colquhoun and his family who donated £25 to the Joseph Lappin Centre.”