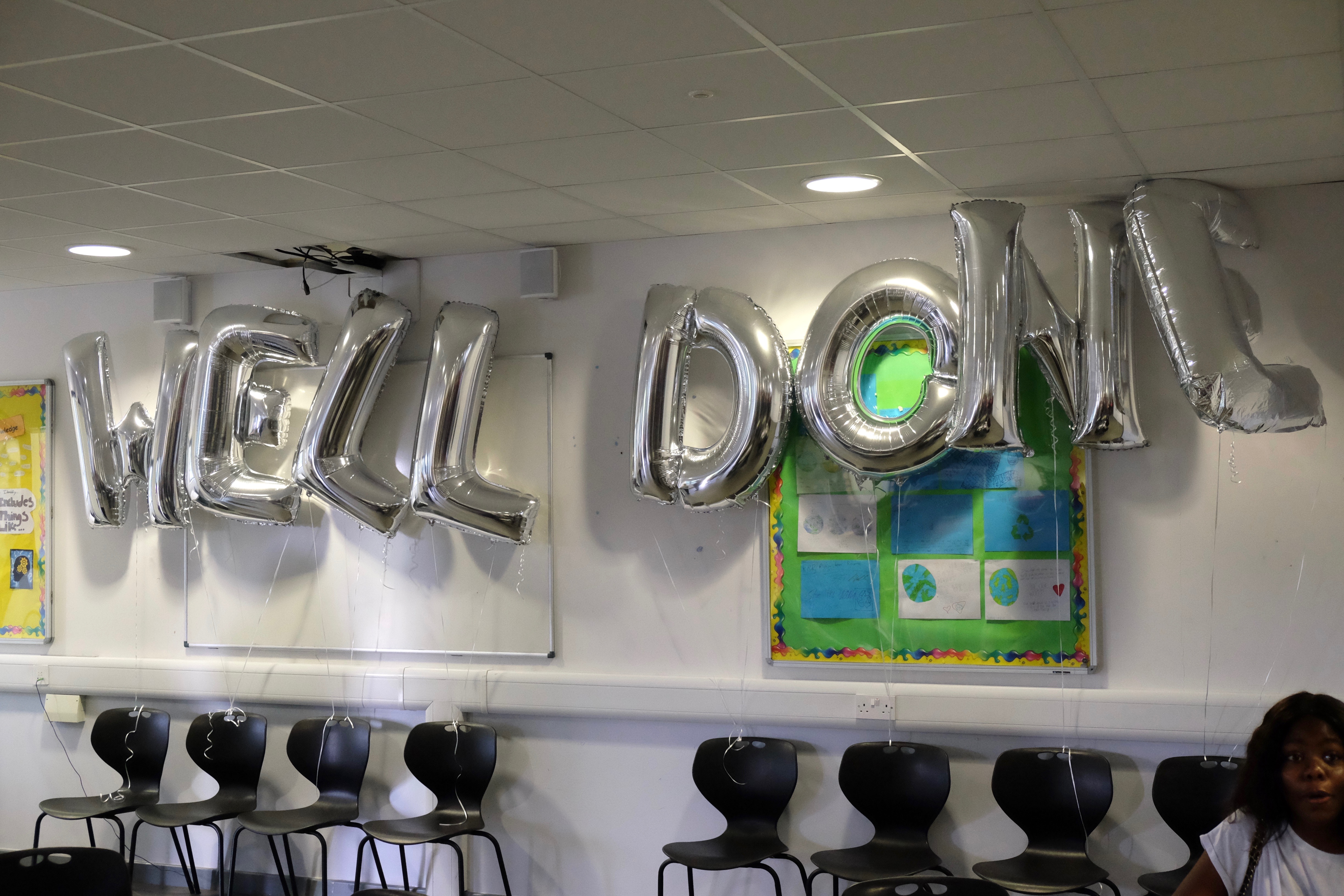 In August, our students returned to pick up their eagerly anticipated GCSE and A level results, and our school building became an epicentre of achievement, amazement and ambitious next steps. As ever, picking up exam results can be a nerve-wracking time for our students, but we made sure that our staff members were on hand to guide them through their results and have a chat about next steps.

A level results day arrived first, with our Sixth Form students returning to pick up the results which would open the door to their future, whether via university, an apprenticeship, or straight into the world of work. We were delighted with our students’ results, and we’re extremely proud of the hard work and dedication that our students showed across their years in Sixth Form.

Newly appointed Head of Sixth Form, Daniel Crabtree, commented on the students’ inspiring achievements, “It’s exciting to join a school with such an impressive record of students leaving to become successful scientists and engineers in the wider world.”

One week later and we opened our doors once again, this time to celebrate our GCSE results. As the students piled in to our school building, you could sense the anticipation. We ensured that all of our students knew that they felt secure in their results, reminding them that – whatever their result – next steps were the most important focus.

We were joined on the day by a Made in Liverpool TV crew, which captured our results as they happened, getting Vox pops from our students about their results. The general feeling was a positive one and a lot of our students were delighted with their results.

Executive Principle, Patrick Ottley-O’Connor was on hand on the day to help students with their results, and talk through next steps. “I was anxious this morning, but it’s such a relief when you see how the students have done, and you can see the success stories,” he says.

“Of course there’s going to be some disappointments, but it’s all about next steps. GCSEs don’t define us – we’re always encouraging our students to own their work and own their results – if they’ve done well, great! If they haven’t done as well, then it’s about regrouping and moving forwards.”