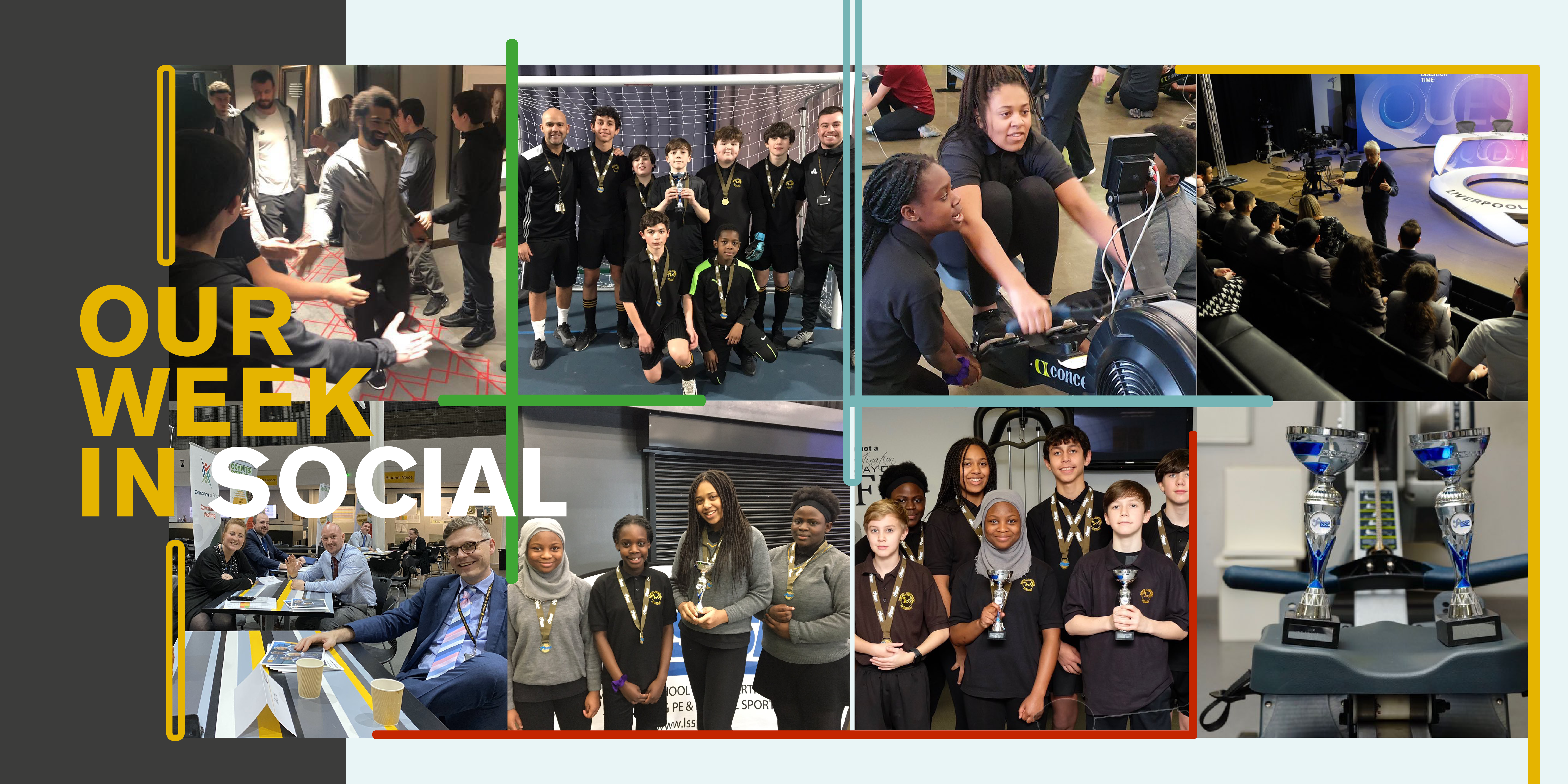 It’s been a winning month here at NLA – we’ve seen our Year 8 Futsal team win the School Sports Partnership Futsal tournament, and our Year 8 girls and boys rowing team won their qualifying round, meaning that they’re off to the finals in London!

We’re very proud of our sports teams here at NLA, and a special well done goes to rowers Blanch and Kevin, who scooped first place female and male rowers in the tournament.

We’ve also hosted open days for potential new staff members. Our Meet the Team event was a real success, and we’d like to thank all prospective applicants who visited us for a tour of the academy and an informal chat about upcoming opportunities.

This month also saw NLA host the panel for BBC Question Time. Shami Chakrabarti, Helen Whately, Alyn Smith, Madeline Grant and Laurence Fox took their places on the panel, as audience members took their seats in our auditorium for the live broadcast of the weekly political debate show. NLA students were given exclusive behind the scenes access to the set, and the production team and panellists were very generous with their time, answering any questions that the students had.

Finally, as a celebration of their outstanding achievements in their recent Sport BTEC, several students were invited to Anfield to watch the clash between Liverpool and Manchester United; they even got to meet some of the first-team squad before the match!