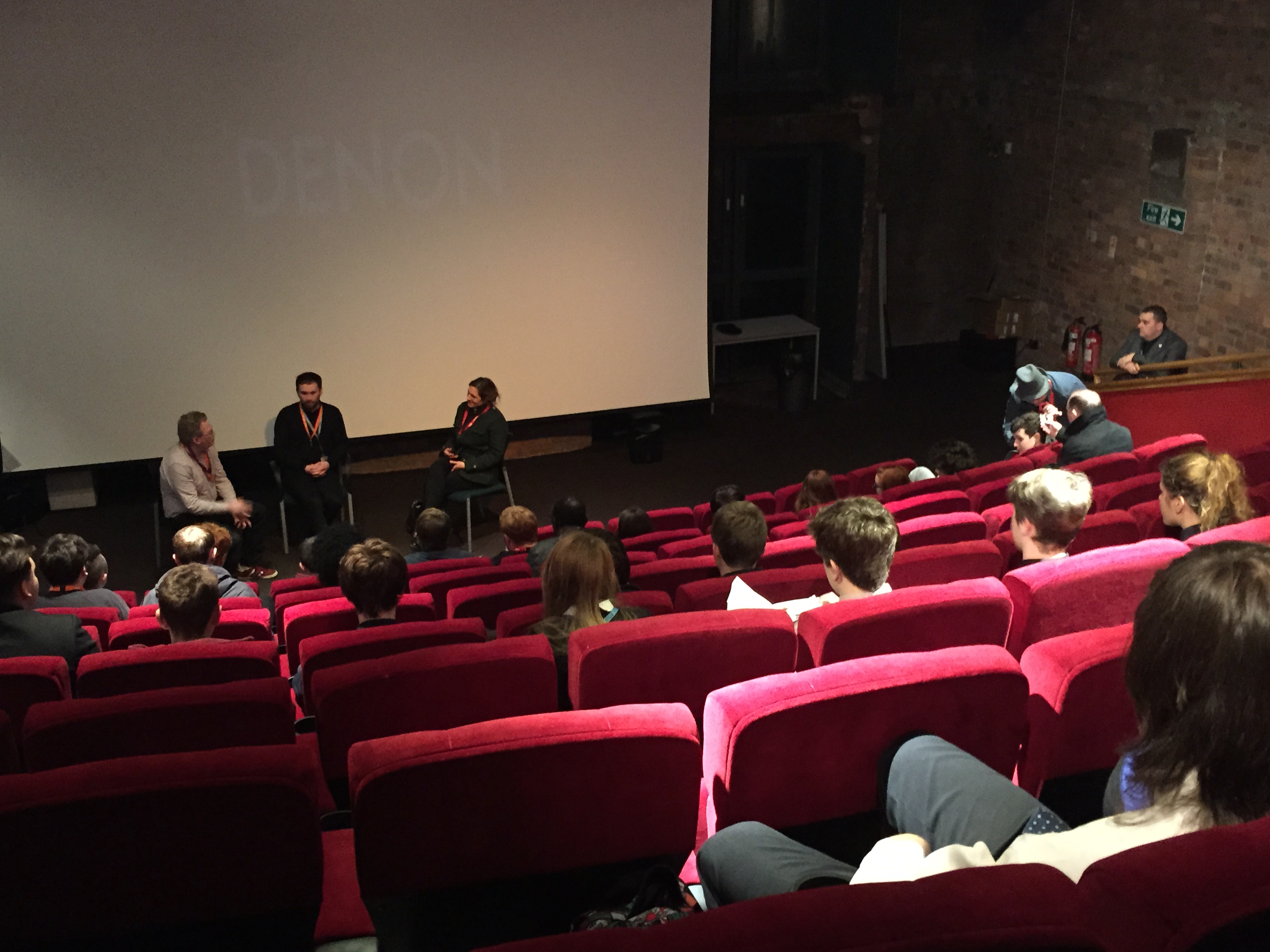 Last term Year 12 and 13 A Level Film students from The Studio were invited to attend a private screening of an independent film as part of their programme of study.

Students attended a screening of the newly released film ‘PALIO’ in the cinema at The Studio before its global release. The event was followed by an inspiring Q&A session with the film’s director Cosima Spender.

The screening was hosted in The Studio cinema and film studies degree students from the SAE Institute also attended to learn about the film first hand from the director.

Jack H from Year 13 attended the screening and said:

“It was really interesting to hear how the director planned out the different locations to use and how she developed such a strong narrative through observational film making.”

Kaylie Lewis, Subject Leader of Film Studies at The Studio arranged the screening and said:

“The students were thrilled to have the opportunity to speak with the director about her inspirations and the overall film making process. We hope to be able to host similar events in the future as this one was such a great success!”