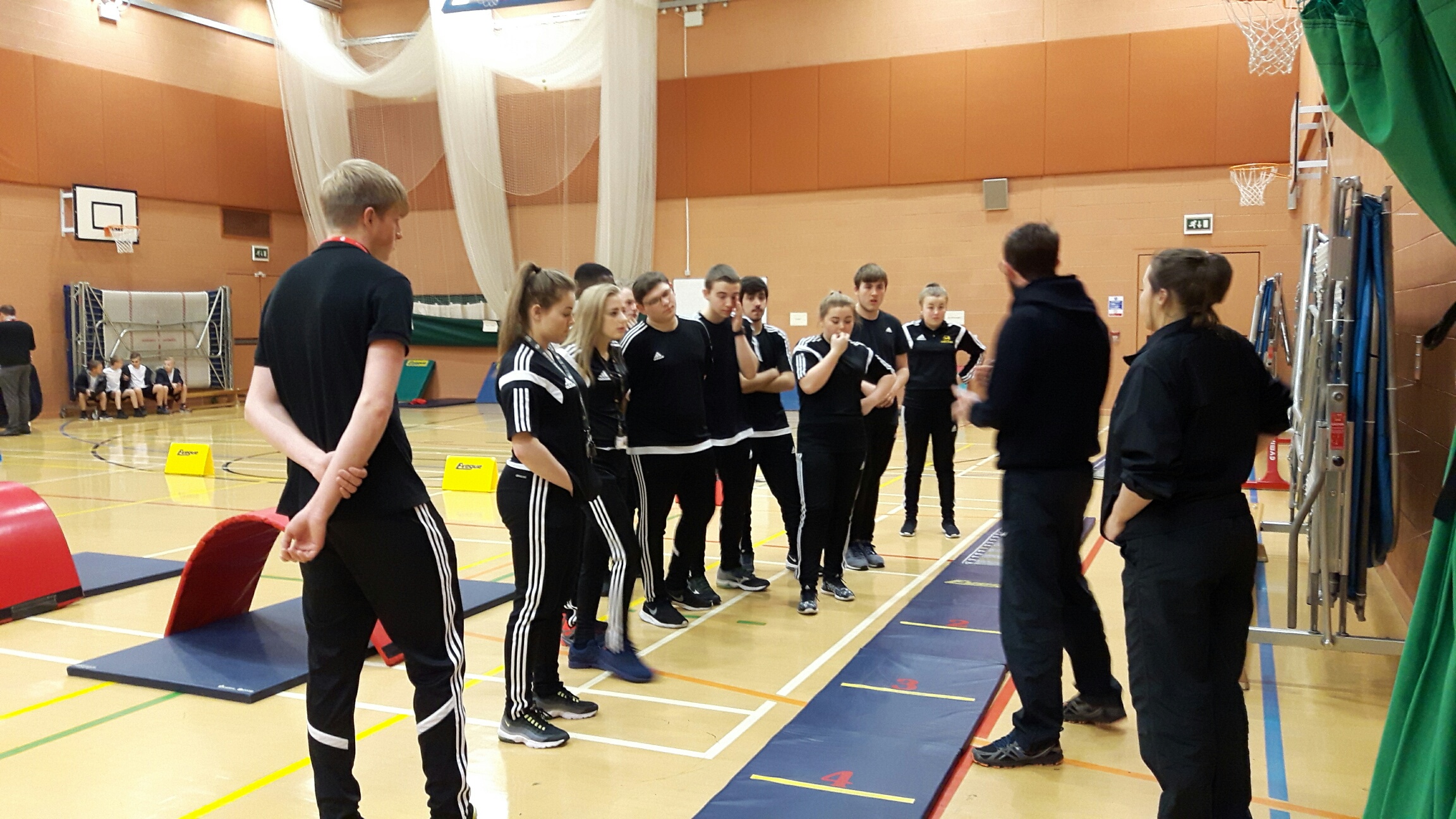 Students from the Academy helped to run this event as part of their BTEC qualifications. They assisted in all areas, from setting up the equipment to timing the races, supervising the young students from the primary schools and assisting their teachers in getting the students ready to take part in the events.

The primary children were very enthusiastic about the event and had practiced in their own schools so that they were ready to compete to the best of their ability. All of the schools showed examples of fair play and all enjoyed themselves as could be heard by the cheering as each event unfolded. We congratulate all the schools who attended and say a particular well done to Lister and St Cuthbert’s who progress to the next round in the competition.

We would also like to congratulate all the students from North Liverpool Academy who took part in making this event possible and thank them for their professional and caring behaviour at this event.