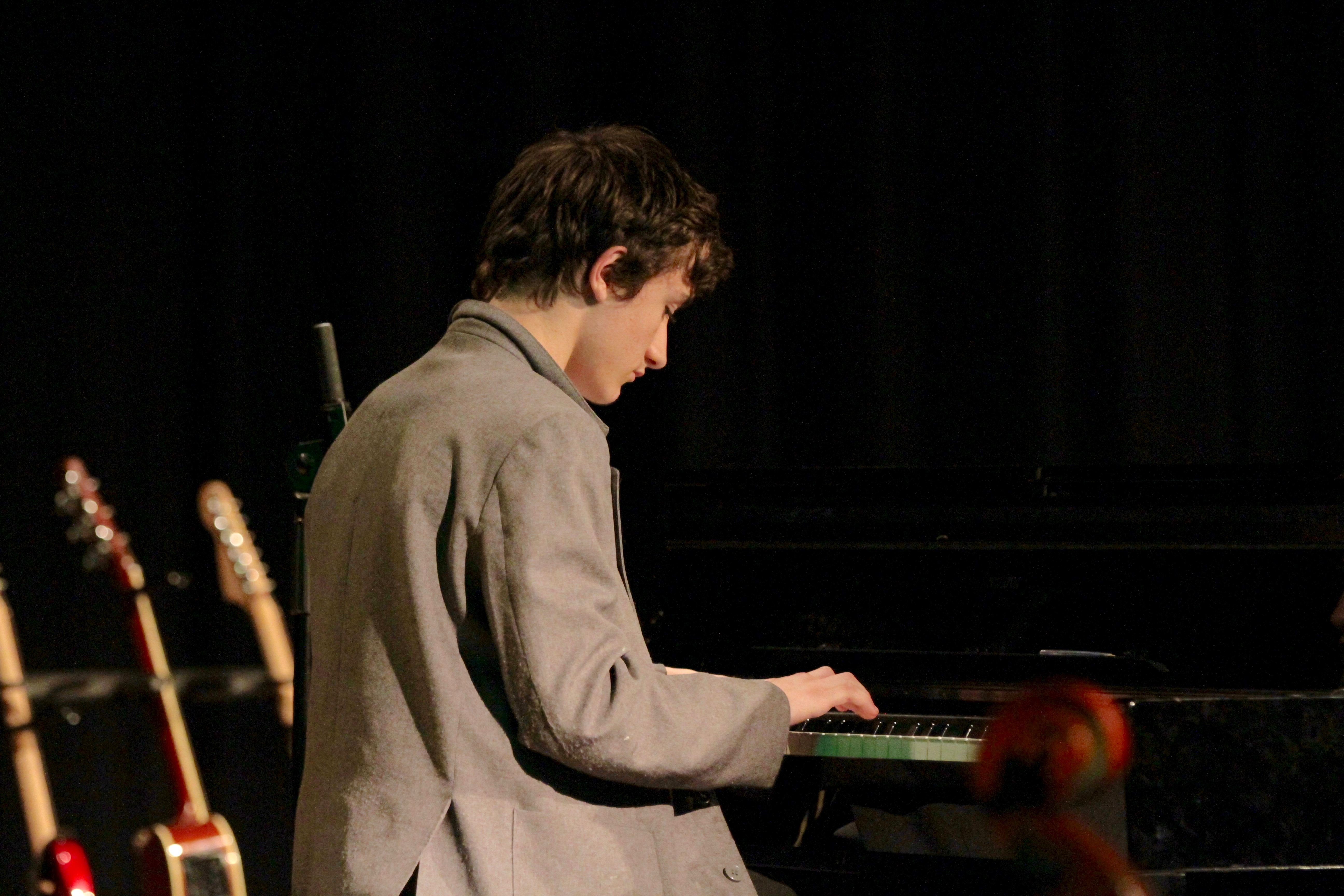 On Wednesday 18th April the Music Department held their annual Spring Concert. The concert featured many different ensembles and individuals not just from the school but also as part of the NLA’s Music Primary Liaison Project. The evening featured performances from the Samba Band, NLA Choir, NLA Rock Band and the NLA Orchestra, alongside soloists such as the Year 11 Music BTEC students, and original compositions from Y9 Music. The evening was a fabulous success at showcasing different styles of music and the brilliant talent we have throughout the academy.

As part of the Primary Liaison Project Mrs Wheeler and Miss Cottrell have been working with singers at Anfield Road Primary to perform not just one, but two songs at the concert. Anfield Road Primary Spanish Choir and Band also performed some fantastic pieces, which even included a little audience participation!

We would like to thank all the students who have been working really hard both within their Music Lessons, rehearsals and in the concert alongside the teaching staff.  Without their talent and dedication this fantastic concert could not have gone ahead.