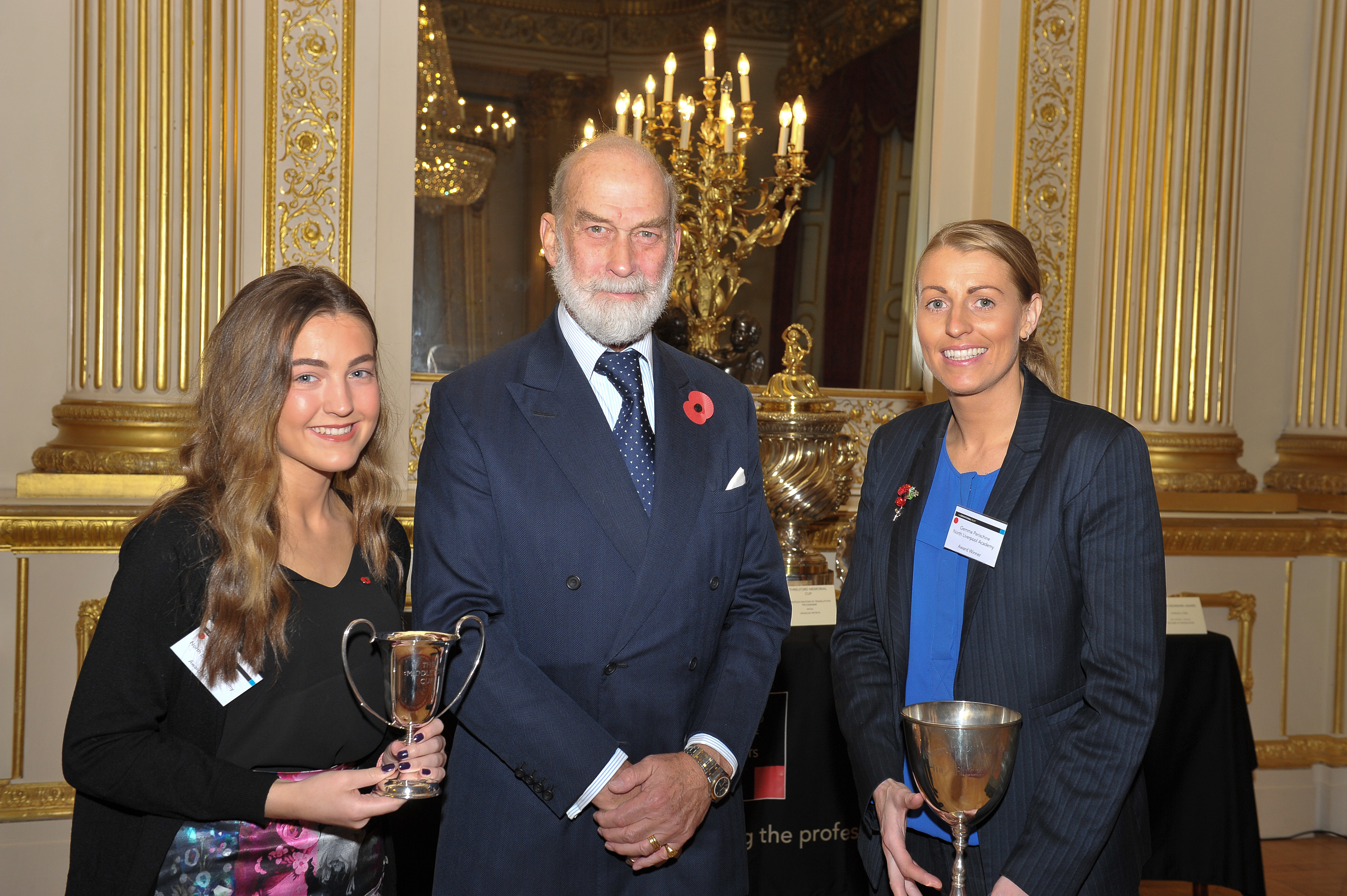 The Academy’s Modern Foreign Languages department has successfully completed the NVQ Level 2 in Business Spanish for a number of years, however the department had kept in regular contact with the Institute of Linguists and when approached with the opportunity to trial this new qualification recognised that for students this further language qualification would be of infinite benefit when applying for work roles in a global market place.

Head of Department Mrs Johnston said; “Students enjoyed the course as the topics were very interesting and they were encouraged to work in groups and individually – having prior knowledge of Spanish definitely helped. The resources provided by the Institute of Linguists kept the students engaged throughout. It was great to be able to participate in the pilot scheme and provide feedback from both a teacher and student perspective.”

The awards attached to these qualifications take place annually and recognise the best practice and achievements across the country. The awards were presented by Chartered Institute of Linguists Royal Patron, Prince Michael of Kent, at Lancaster House, London on the 10th of November, 2015.