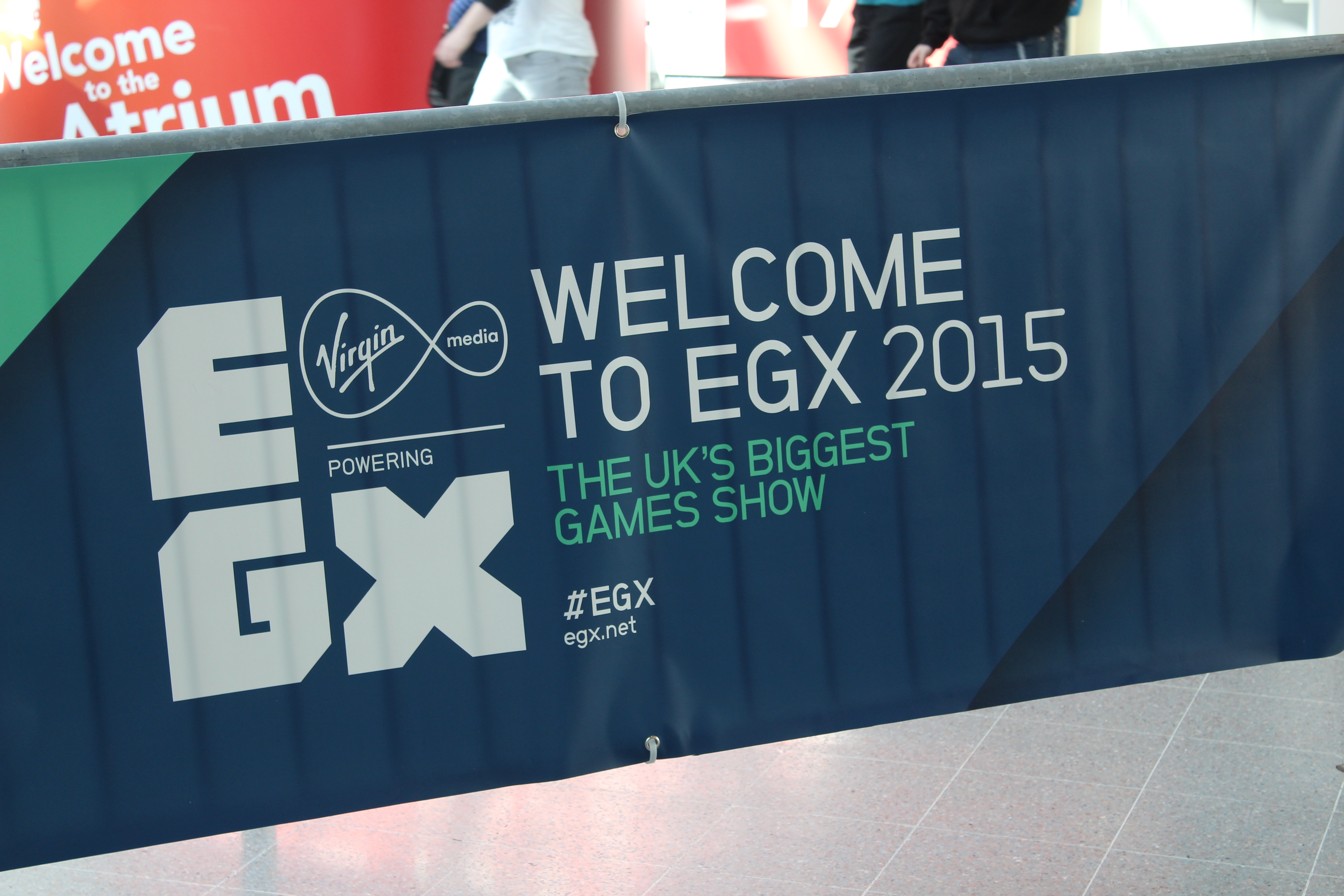 On 24th September students from The Studio attended EGX; the biggest video game event in the UK, at the NEC Arena in Birmingham.

Over 100 students from across all year groups attended the expo, which provided the opportunity to meet game developers, animation artists and other industry experts attending the event to showcase their latest games and projects. 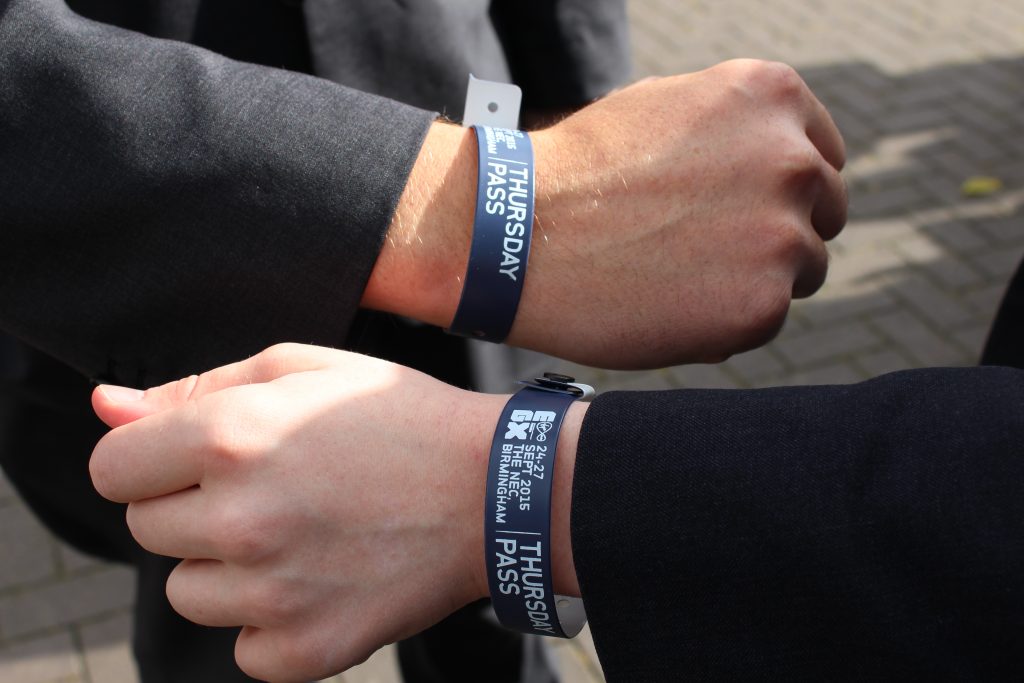 Developers including Sony, Nintendo and Microsoft frequent EGX annually to showcase their latest AAA games and to engage with the video games community, meaning students were able to get hands on with a series of un-released titles that are still in development. Games available to play on the showfloor included Star Wars Battlefront, Halo 5, Forza Motorsport 6, Star Fox Zero and Xenoblade Chronicles. 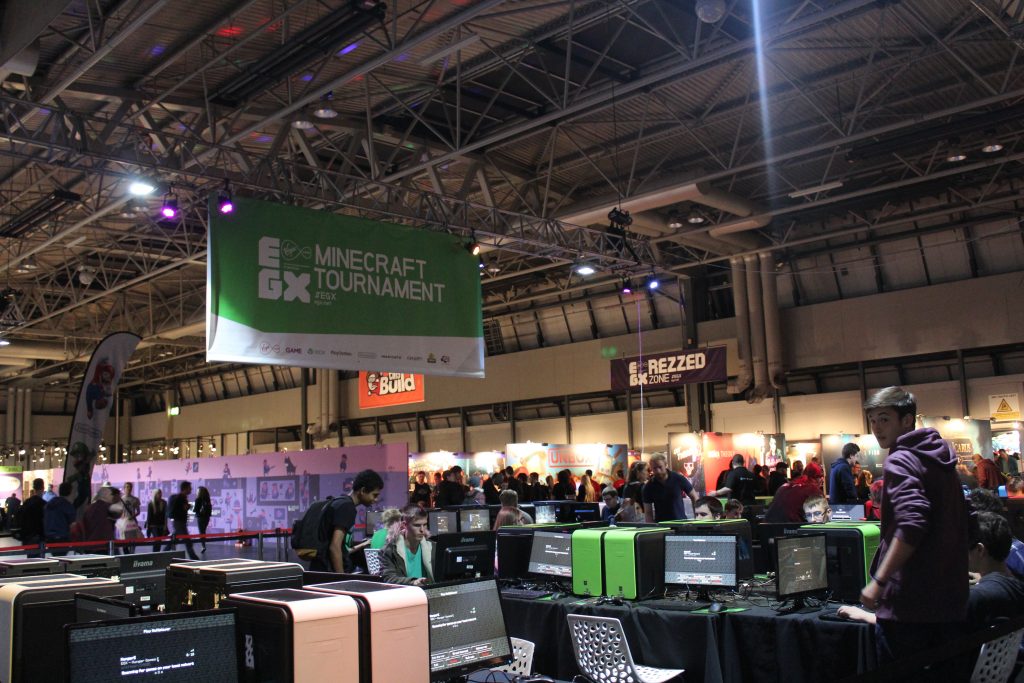 The Indie Section of EGX enabled students to play a series of indie games, but also provided an opportunity to meet the developers of many of the playable titles. The event also included a series of Developer Sessions focusing on key aspects of certain titles. 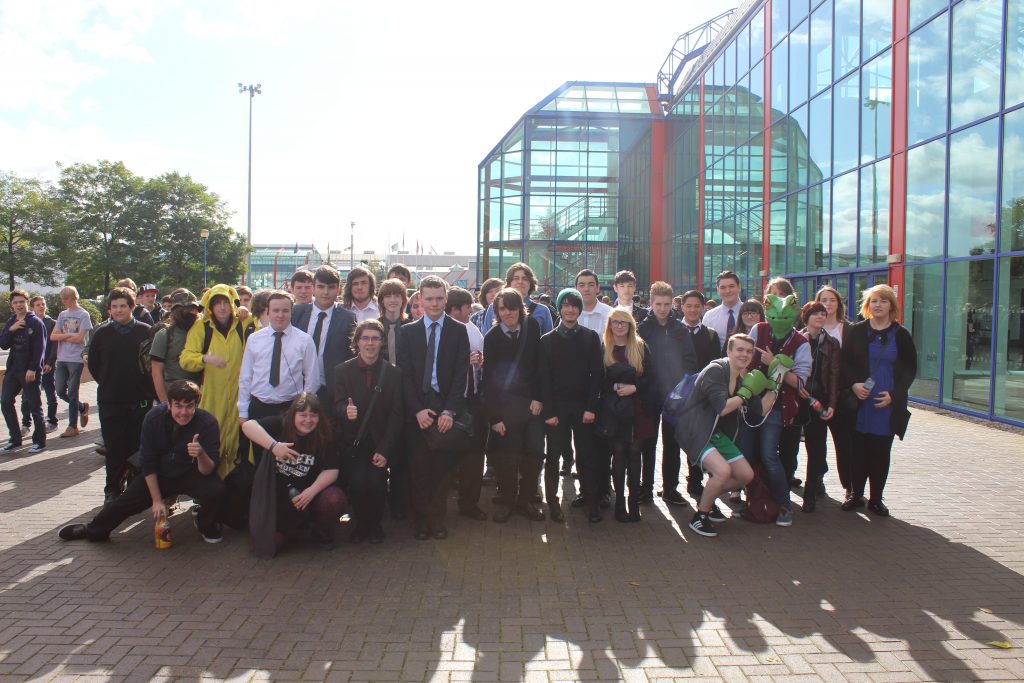 Many students chose to attend the event in cosplay, which is a popular activity within the gaming community. Attendees are invited to dress as their favourite character from a video game, film or book. Jidhu and Rachel from Year 11 took part in the Cosplay Masquerade, a competition hosted by EGX to showcase the best costumes from the showfloor, and gave a brilliant performance on behalf of The Studio!

The visit provided an excellent opportunity for students to play test a variety of different games and the UKIE Careers Bar offered interview tips, seminars, CV advice and more to students interested in pursuing careers within the games industry. It is safe to say students and staff are already looking forward to next year!