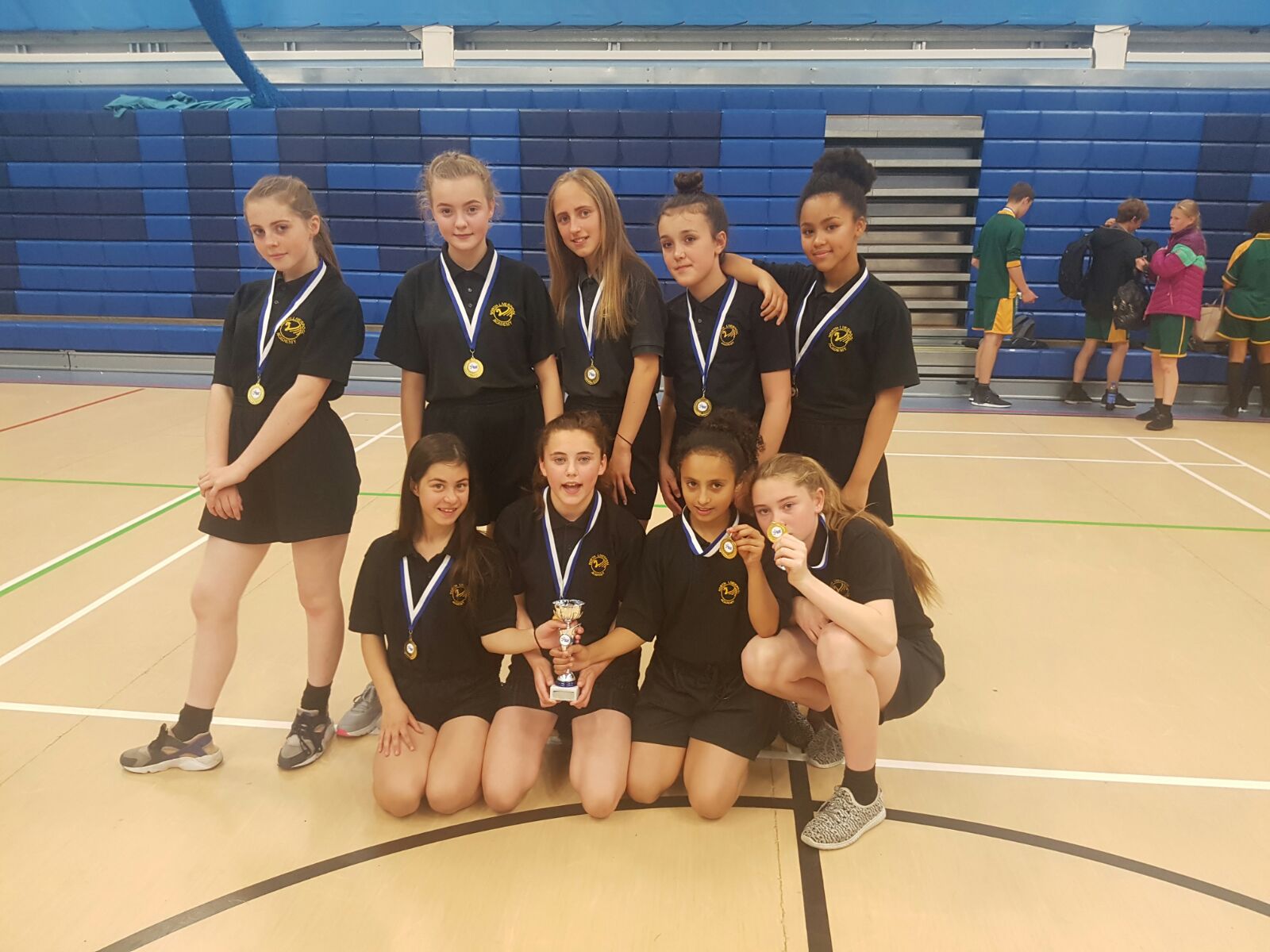 On Thursday 7th July, 30 Year 7 and 8 students were selected to represent North Liverpool Academy in the LSSP’s Dodgeball Tournament at Toxteth FireFit.

It was an afternoon filled with fun and competitive dodgeball whereby all three teams played against other schools in Liverpool. Throughout the afternoon our students displayed tremendous pride to be representing NLA and worked as a team by cheering each other on during their games.

Our Year 7 and 8 Girls, “NLA Team 1” stole the headlines on the day to take home the winners trophy for the Girls Dodgeball Tournament. The girls displayed great determination and talent throughout the afternoon. It was a close battle for 1st place between NLA Team 1 and Broadgreen Girls.  Fortunately, the girls secured their trophy by winning their last game against Broadgreen in a riveting title deciding match. Overall, the girls won 10 out of their 12 games on the day. Well done, Team 1!

Our second girls team were not close off the winners spot either, with the girls securing 7 wins out of a possible 12, they found themselves in 3rd place at the end of the tournament.

Finally, the Year 7 Boys team battled in their tournament to finish in 3rd place by winning 8 out of their 12 games. Another achievement to celebrate. Well done!

Thank you to all this students who took part in the tournament and congratulations again to our Champions, NLA Team 1!